Developing Our Communities for Over 50 Years

The expansive experience of JMH Weiss engineers and planning experts allows the firm to serve diverse markets and enterprises throughout the world in relation to any type of real estate development. 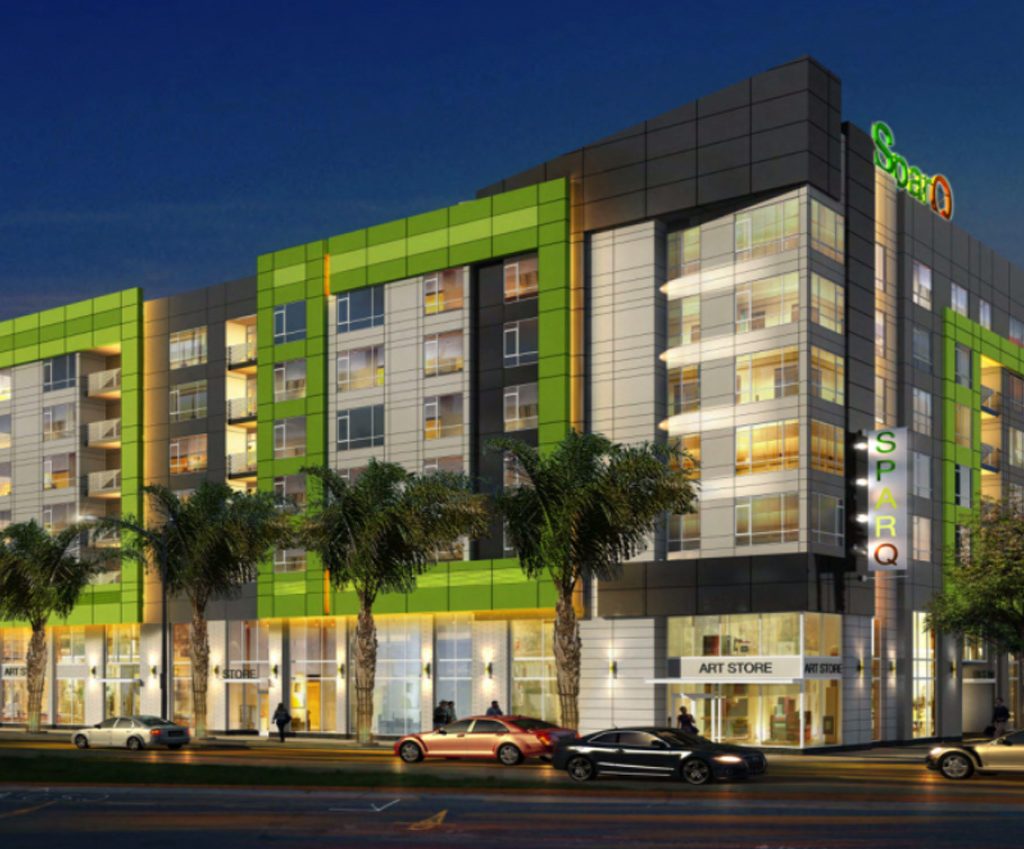 From the beginning of an idea to a commemorative groundbreaking, JMH Weiss experts are integrated in all aspects of a project cycle. JMH brings the common thread to assure effective overall project team collaboration throughout the supply chain.

To create data and maps for the use of land development, the process of land surveying entails measuring the distances and angles between locations on the ground.

Theodolite technology, such as robotic total stations, is used in traditional land surveying to precisely map an area.

3D laser Scanning is a non-intrusive method of gathering precise digital 3D data about the physical state of a project site or an item.

Drones are frequently used in the field of GIS (geographical information systems) to survey and map infrastructures and natural resources because of their ability to effectively map large areas. 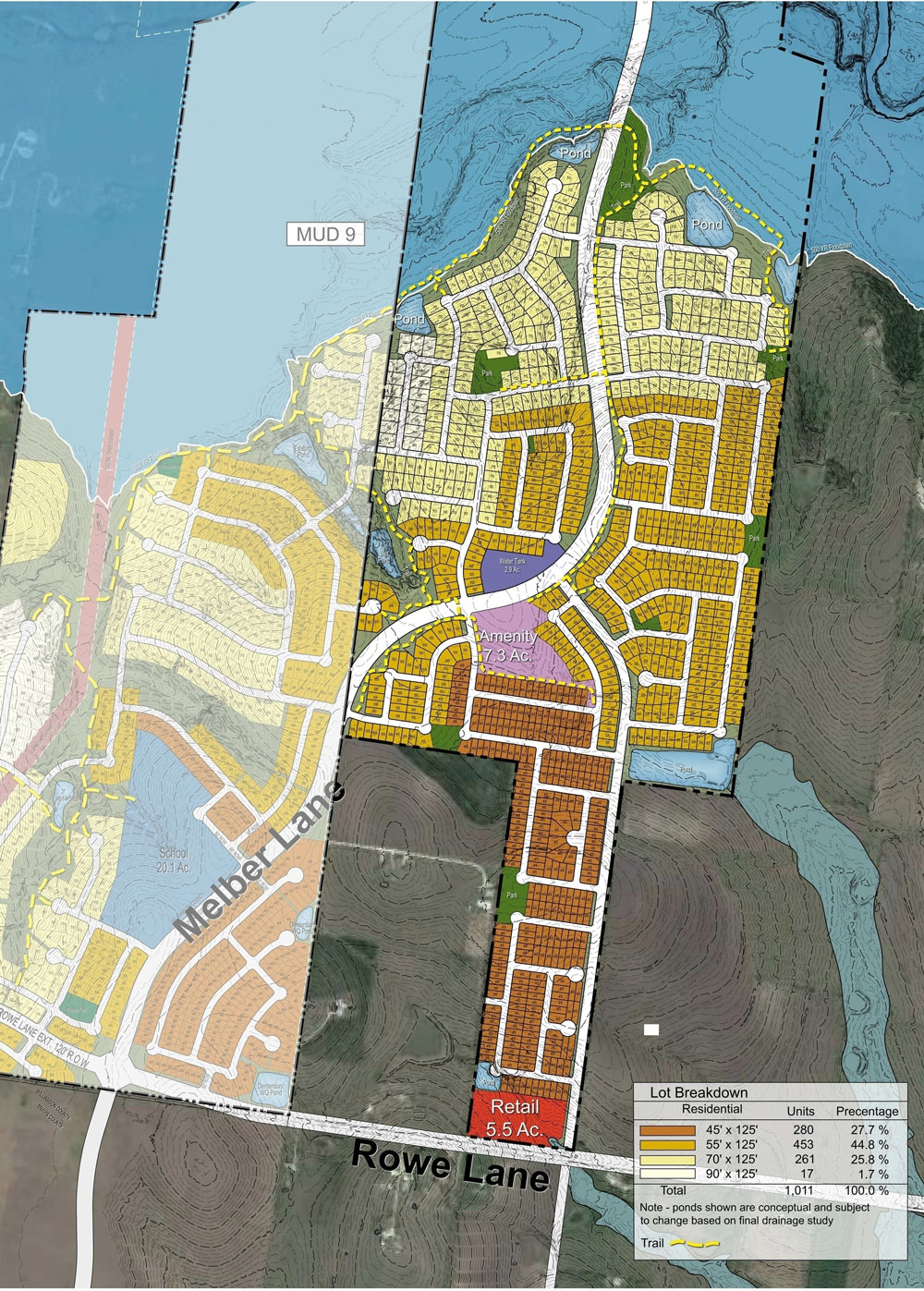 The Bluffs At Blackhawk Phase 2

JMH provided land planning, surveying, and civil engineering services for developments throughout the San Francisco Bay Area. In 1995 Kevin Weiss, a Penn State graduate in civil engineering and urban planning, acquired the firm and renamed it to JMH Weiss. Over the past 25 years, JMH Weiss expanded its reach to all of western US and Hawaii. JMH Weiss diversified into all aspects of land development including niche services in master planning, entitlement processing, sustainability leadership, environmental consulting, and renewable energy infrastructure guidance, setting JMH Weiss apart from more traditional engineering firms.

“Since joining JMH Weiss in 1995 as CEO, we have implemented a fully integrated collaborative process that unifies all components of the real estate development value chain. It is framed with an engaged and activated ecosystem that helps all JMH Weiss members learn, not just engineering design but, the full lifecycle components impacting real estate development including legal, social, economic, political, environmental, and technical parameters. This wholistic approach allows JMH Weiss to lead a rather otherwise archaic industry with unique attributes.

Being a leader in developing sustainable places, JMH Weiss is dedicated to supporting market transformation towards 100% net zero carbon projects. We understand that full net zero is an ambitious target, but our relentless ambition is to implement energy efficiency and supply from renewable sources wherever we can.

We will continue to cultivate the collaborative environment that has groomed our employees to be the best they can be and to constantly promote effective communication with our clients and related stakeholders.

Our mission is to maintain a consistent and diverse operation that will allow our clients to successfully create sustainable living environments that will mature into the future.